Clifton Park is a suburban town in Saratoga County, New York, United States. According to the United States Census Bureau, the 2010 population was 36,705. The name is derived from an early land patent. The town is in the south part of the county and is located approximately 12 miles north of Albany, 7 miles northeast of Schenectady, and 10 miles south of Saratoga Springs. 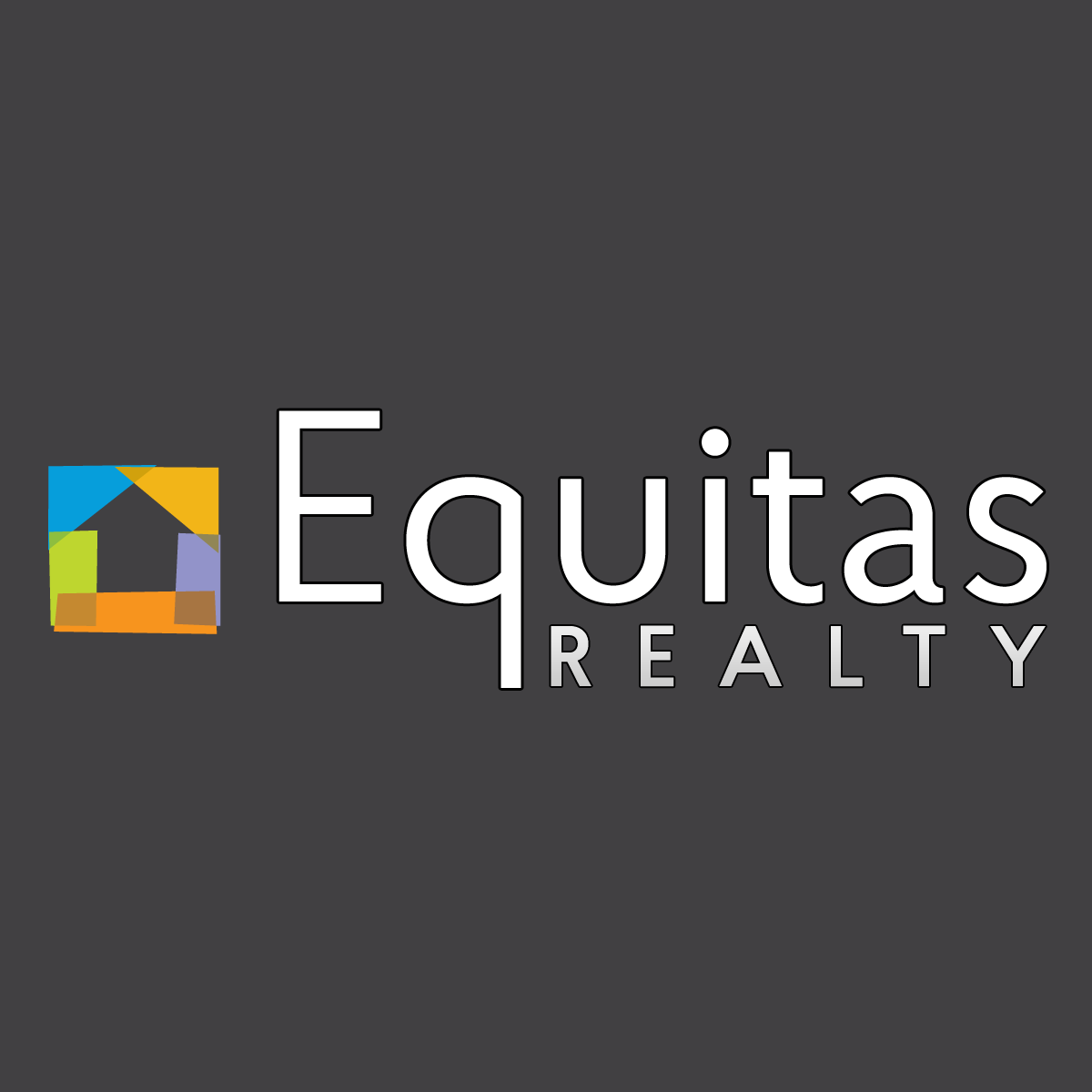