Queensbury is a town in Warren County, New York, United States. The population was 27,901 at the 2010 census.It contains the county seat of Warren County, located at a municipal center complex on U.S. Route 9 south of the village of Lake George. It was moved to the complex in 1963 from the original county seat of Lake George. The town is located in the southeastern corner of the county and is part of the Glens Falls Metropolitan Statistical Area. It is named in honor of Queen Charlotte, the consort of George III of Great Britain and Ireland. Although primarily located north of the city of Glens Falls, Queensbury surrounds the city on three sides.The Great Escape & Splashwater Kingdom, a Six Flags theme park, is located in northwest Queensbury. West Mountain, a downhill skiing area, is located in the southwestern part of town. 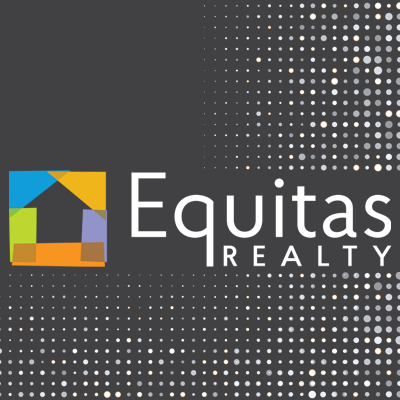